SBE Partners select a host for the World SBE23 conference 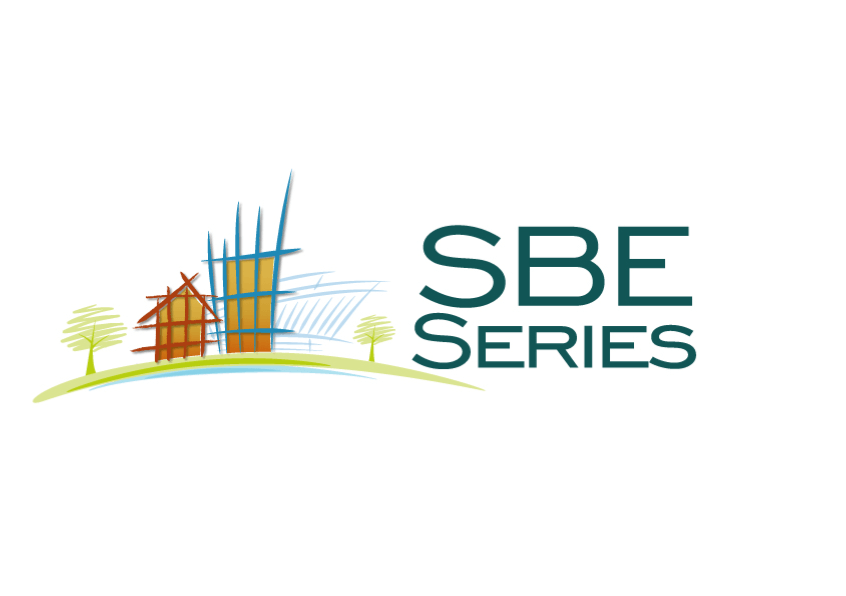 The SBE Partners have completed their formal evaluations of the three detailed proposals to host the World SBE23 conference that were received from Glasgow, Montreal and Shenzhen.

The evaluation was carried out using the scoring criteria that were established in April. The paper assessment was followed by a videoconference, held on 30 April, in which the SBE Partners held a detailed discussion of the strengths and weaknesses of each proposal.The total point scores for all three proposals submitted by the six SBE reviewers were very close, but consistent in placing the Montreal bid as the best.

The next step in the development of the planning for Montreal is for all parties to agree on a memorandum of understanding.

The two other teams (Glasgow and Shenzhen) have been invited to revise their proposals and to re-submit them as Regional SBE events, to be held sometime during 2021 or 2022.